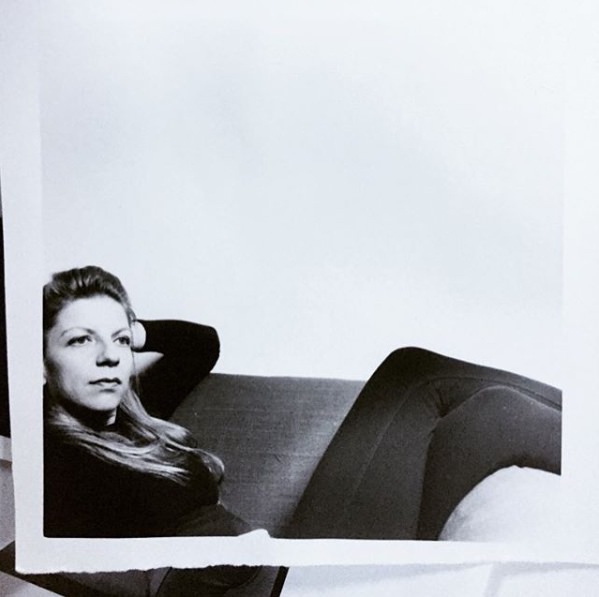 For those of you who don't know who I am, I'm a Fine Artist currently based in Victoria, born in Melbourne. I'm a nurturer, an observer and a collector.

I have had 15 solo and participated in 7 group exhibitions from 1988 to my most recent which was held last year at Art Conservation Framers in Albert Park. I am currently working on my 16th solo show which will be held in 2019. So be sure to join my mailing list to find out more!

Over the years I have been commissioned to create murals in Richmond, Carlton & Kew.

It was also a delight to illustrate two children’s books, “Gandali the Whale’ by Meredith Hooper and ‘The Cassowary’s Quiz’ by Carmel Bird.

My work has been acquired by the Marriot Hotel in Melbourne along with private collections in Australia, the United States of America and United Kingdom.

My collections are usually limited editions, to preserve the original artwork, and sold through myself and a hand selected group of stockists with whom I have cherished relationships. These selected few can be found on my stockists page.

Lastly, may I say a very big thank you to those of you who continue to support and encourage me through email, social media and in person.

1999 Illustration of children’s book ‘Gandali the Whale’ by Meredith Hooper.

1997 Illustration of children’s book ‘The Cassowary”s Quiz’ by Carmel Bird.

1986 Trompe L’oeil Mural for private residences in Carlton and Kew.

Murals for The Smith St Bistro.

1985 Mural for the Paragon Café, Carlton.

‘I don’t know much about Art, but I know what I like’, presented by Richard Neal.